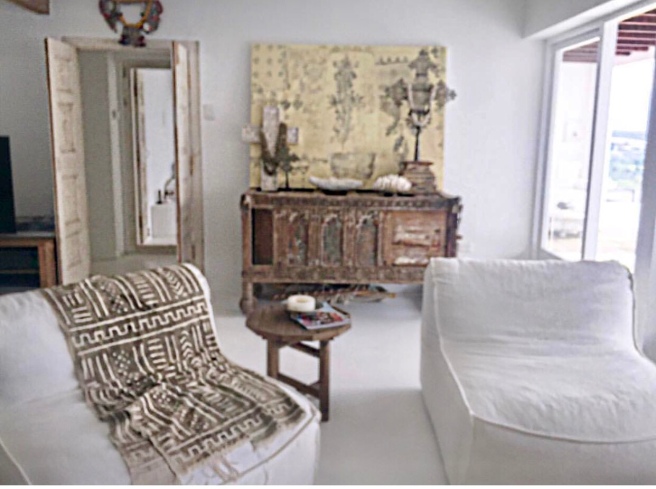 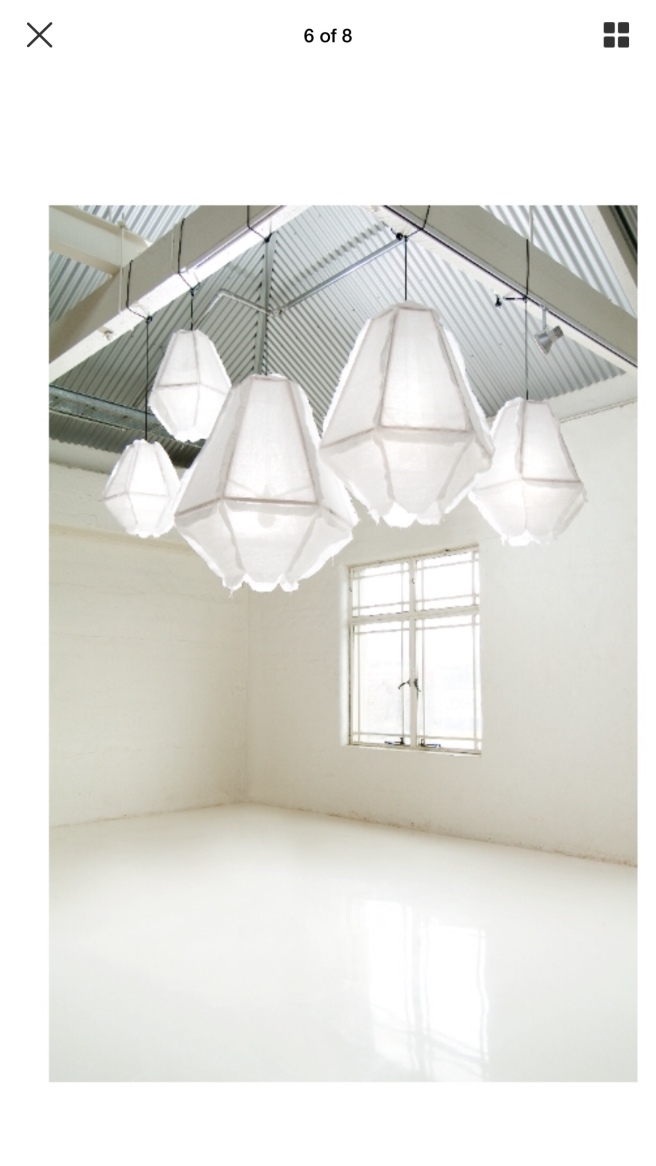 The last 12 months have been some of the hardest times in my battle so far. I felt like I was slowly losing so much ground and that progression was taking me down emotionally and physically.

It was becoming harder to watch the world go by and wonder where my downward spiral would lead me.

I had become more and more house bound and very rarely got out anymore. My home has been my refuge and my confinement.

I felt particularly saddened by the fact that other people’s lives where always changing and progressing yet mine seem to be the same four walls and the same routine over and over.

It was all becoming too much. I needed something to change. To change for the better. Any change might be helpful to where I was… but what?

The drugs hadn’t stopped things, the diet changes were not the cure, meditation and positive thinking was not giving me back the functionality I was hoping for. Doctors were not offering me reassuring words and things were becoming more and more complicated with each new specialist appointment. What could I do to change something for the better.

Answers were not jumping out at me.

My charity was operational and I had done all I could with it. My blog had been going for years and I even started questioning whether it was helping anyone or achieving what I set out to do…

Since I couldn’t seem to be able to control anything in my life and predict where anything was going I decided to look around me and I wondered what I might still be able to do.

As I sat in my bedroom one day I realized that I had seen the same walls, the same colours, the same floor and same lamp for nearly 10 years now… Perhaps I could change my environment?!

My imagination started to take flight and even though I was still in terrible pain and battling so many different things on a daily basis, I started to find some new joy again.

I went to work researching what I would like to do and what I could do, this soon turned into a complete redecorating project!

The work began several weeks ago now and it has been giving me the ability to look forward to something. To be inspired and to feel different.

As I sit awake at night, body suffering and tortured, my mind is painting walls, hanging my art, and laying soft furnishings here and there. It is such a breath of fresh air in the midst of this battle.

The changes I need so desperately will become changes to my home, my nest, my sanctuary and my refuge. An improvement in the outside world, despite the fact that my physical body can’t seem to achieve it.

As I look through paint samples and seating options I feel an emotional lift that I have long needed. After years since retiring as a Project Manager I have a project again!

The scented candle burning beside me now is making me feel excited and although I have been too sick and in pain to see some of the changes taking place outside my bedroom, I feel excited about what it will all become.

Feeling excited is something I didn’t think I might feel again and I intend to savor every moment of it.