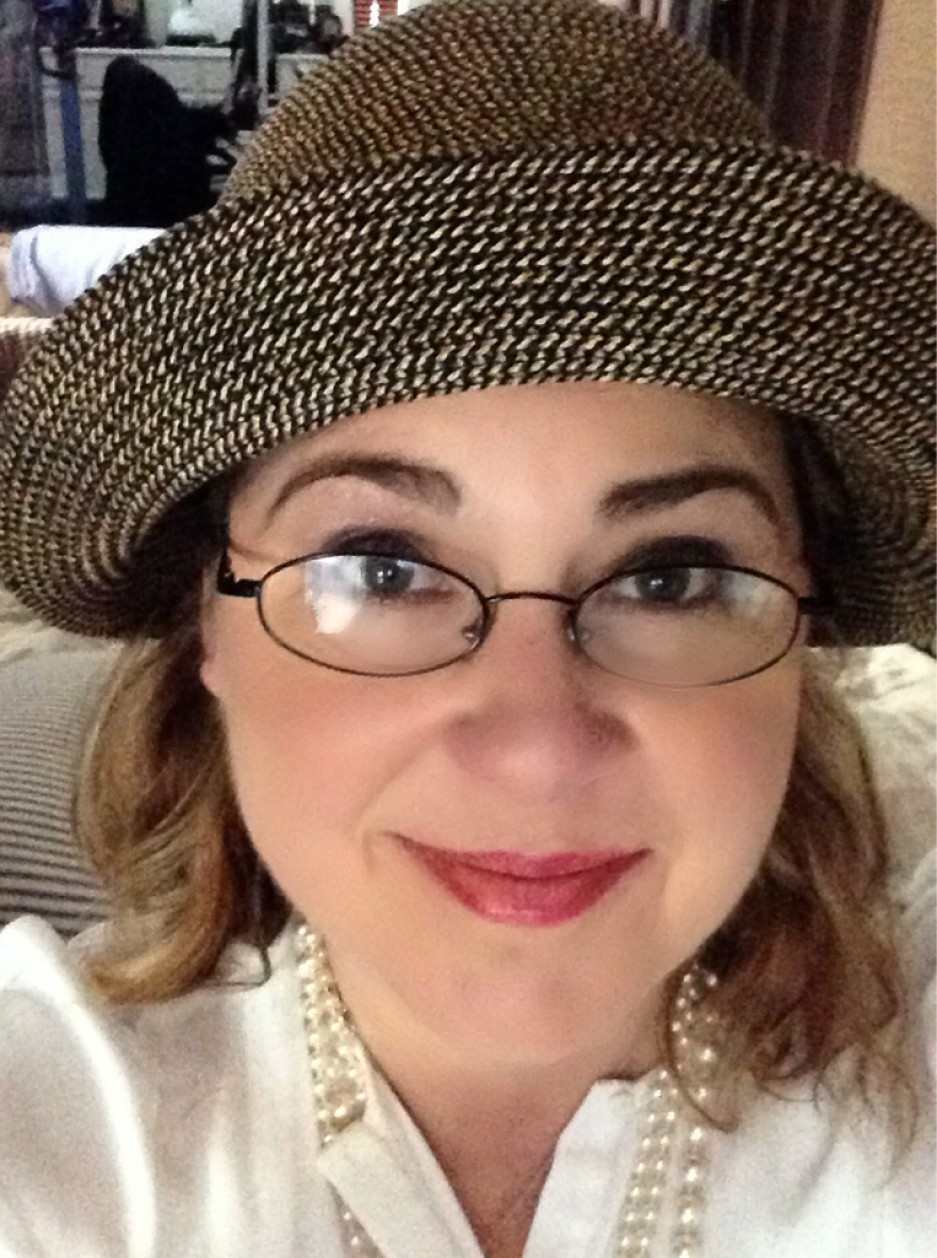 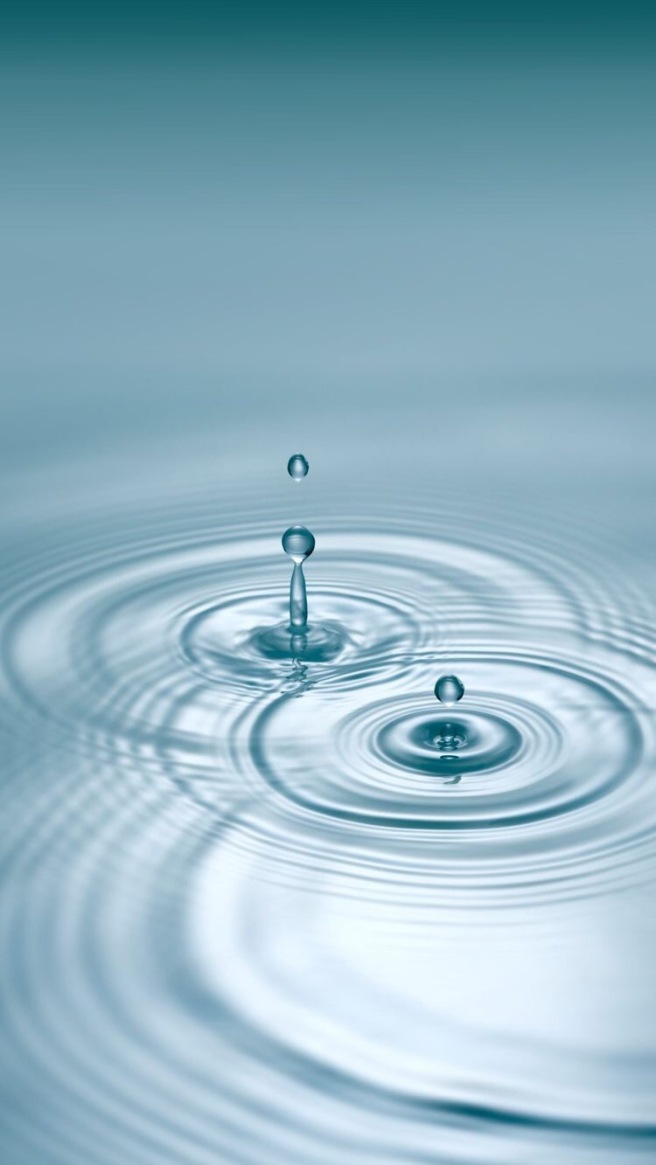 I don’t think chronic health leaps into your life but rather moves in over a long period of time and takes a stronger hold with each passing year. That is probably the most frustrating part for me.

I was born with various health issues and had to have my tonsils removed as a small child. Until then I was sickly and had constant infections. Poor health seemed to be a regular theme for me in my teenage years with bouts of unexplained fevers, joint pain, balance issues, fatigue, vision issues then Chicken Pox, Measels and Ross River fever thrown in for good measure.

My parents seemed quite disinterested in my health issues growing up and other family members seemed to believe my health problems where merely a cry for attention, or some other dismissive reason, therefore I grew up not understanding what was happening to me and doing my best to cover up and conceal any symptoms, for fear of being even more ostracized.

This pretty much sums up the next twenty years of my life. Hiding. Denying. Fearing. And not going to the doctor unless it was absolutely critical. And on those occasions my delays were only caused myself further suffering and lengthy recoveries.

I left home as soon as I legally could as I had tired of living as I was but it took many more years before I eventually had to face my worsening health situation. And I did it the way I always did; alone.

I suspect many chronically ill people spend many years doubting their own sanity and facing blame and suspicion from those who are supposed to be close to us. Perhaps because early on symptoms can relapse and then go into remission and even seem so vague, many of us spend years trying to hide the truth from people, including ourselves. I know I did.

As I grew older the relapses became more frequent and some things I just learned how to try and disguise. Like balance and vision problems. Joint pain and fevers. Fatigue and memory problems. Bowel pain and infections. But things were slowly unwinding and I couldn’t stop them. Despite doing everything in my power to try and control them. It was getting harder and harder.

I lost jobs. I lost relationships. I lost friends. My family started their usual denial and accusations. It was spiraling out of my control. Most of all I was scared. What if everyone was right? Maybe I was going insane!

I decided moving cities was one way to try and put the past, the fear and the cruel comments behind me. I moved towns, changed jobs and even met a special man that seemed to show a great deal more compassion than any other person I had ever known. I didn’t want to lose this opportunity so again I said nothing. I hid what I could and denied what I could. Fear is an very powerful emotion.

… Until one day I lost the vision in my eye and my balance. I couldn’t move and my body felt paralyzed. I was beyond scared.

As hard as I tried to work hard, get ahead, exercise regularly, go to the gym, eat well and be a good person it wasn’t the cure for what had been going on for many years. It was the beginning of the end.

That’s how it seemed to me at the time.

It was the end of that life and the beginning of a very different one.

The ten years since then have been the hardest years of my life. Nothing has been the same again. Changed forever.

I have lost the career I loved and some friends and family along the way, but I have been surprised that my relationship was strengthened and has evolved, despite the hardships. My friends now are more genuine ones which I don’t have to lie to or try to be anything but myself.

The family and people I have lost along the way, or who want to stay in denial, I no longer feel hurt or threatened by. I have learned how to like me and accept me, which makes anyone else’s opinion, no matter who they are, irrelevant.

There have been many diagnosis and struggles in the past 10 years and there is a part of me that will always question “what if I had been diagnosed earlier… could I have been able to manage or slow things down? What if I hadn’t been so scared of what people thought and said? What could I have done differently?” These are the little niggling thoughts that I imagine every autoimmune or chronically Ill person goes through. Pointless but repetitive just the same.

Perhaps as you read this you may have some similar experiences or connections with your own journey. Things like fear, rejection, accusations, mistrust, doctors taking years to find answers. Losing jobs. Losing loved ones. Perhaps this is a common theme for many of us?

This new life is much harder day to day than the one before because of the pain, challenges, symptoms and progression, but it is 100% authentic and I no longer deny my life and what is happening, or how I feel. I have accepted me.

I think chronic illnesses start like ripples on the water that slowly build and expand over time.

I think this world currently is not at all understanding or educated on how to treat sufferers and care for them. It may take many more years of fear, doubt, rejection, isolation and advocacy before this world is better able to appreciate the struggles and challenges, but I also believe that as more people use their voices, their new found self respect and connect together we are slowly pushing back the barriers that have kept us silent and scared for so long.

My hope is that we can start new ripples. Ripples that will bring a tide of change, strength and compassion.

And hopefully one day cures!!